To allow work on our Heart of the City scheme to progress as construction begins on Cambridge Street Collective and Elshaw House, some changes to routes in the city centre will take place from Monday 12th April.

Carver Street
Carver Street will be closed to all through traffic from Monday 12th April.
Bus routes previously moved to Carver Street as a temporary measure due to the pedestrianisation of Pinstone Street will now be diverted to Rockingham Street from Saturday 10th April. Information about changes to the bus routes and timetables can be found on the SYPTE website, here.

Division Street
A temporary 4-way traffic light system will be in place from Monday 12th April to divert traffic at the junction of Carver Street and Division Street.

Rockingham Street
The one way system currently in place will be reversed, with traffic able to travel downhill.

Car parks on Carver Street, Rockingham Street and Division Street will remain open as usual but access will be provided via alternative routes.

Construction work on Cambridge Street Collective, a new social destination, and Elshaw House is due to be completed by late 2022. The road diversions will also allow for the creation of an exciting new public space with outdoor seating areas and terraces for the cafes proposed as part of the Elshaw House development, which will offer 70,000 sq ft of Grade A office space over seven floors.

Consultation on a new urban park ‘Pound’s Park’ to be created between Rockingham Street and Wellington Street closed last month, with work proposed to begin on site later this year. 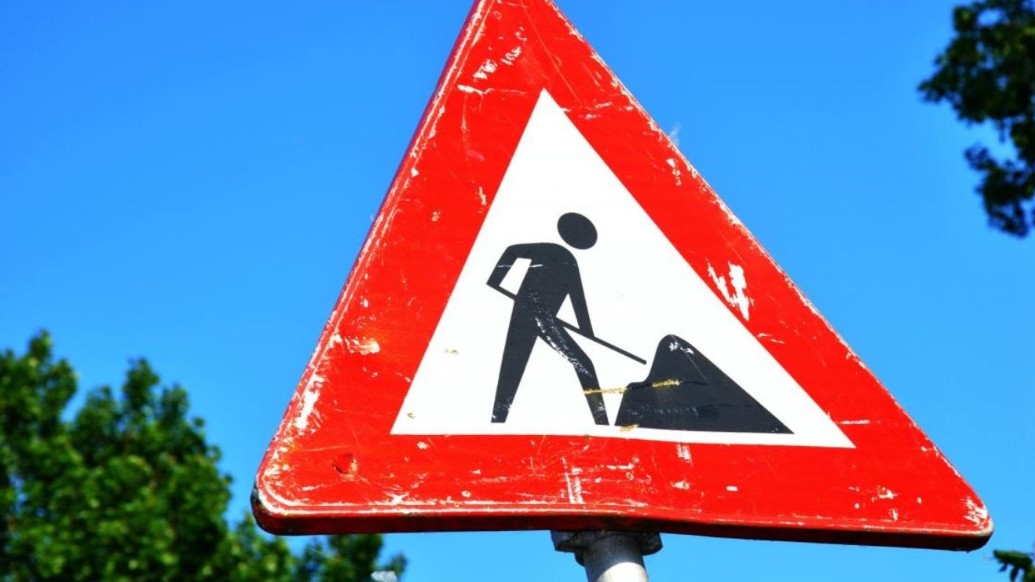