To allow for major construction work on the Radisson Bu hotel development, part of the wider Heart of the City scheme in Sheffield City Centre, Burgess Street is set to temporarily close from 15 July 2021.

The closure will allow site contractors, McLaughlin & Harvey, to remove the bridge that connects Barker’s Pool House and the Cole Brothers building over Burgess Street. This work is planned to begin on the 19 July.

Once the bridge has been safely removed, work on the full demolition of Barker’s Pool House will get underway – eventually making way for the new-build element of the 154-room hotel.

It is envisaged Burgess Street will close for approximately two years, with the entire construction programme expected to be complete in summer 2023.

With Burgess Street closed until the construction work has been carried out, vehicles travelling along Cross Burgess Street will be directed up Cambridge Street and onto Division Street. 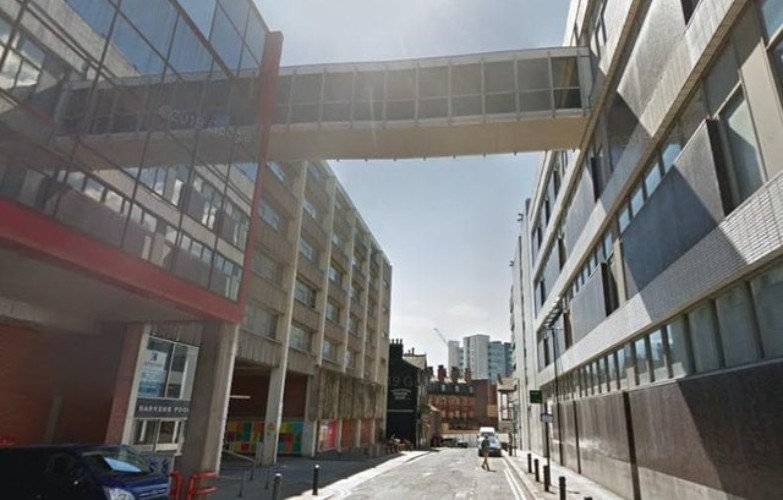